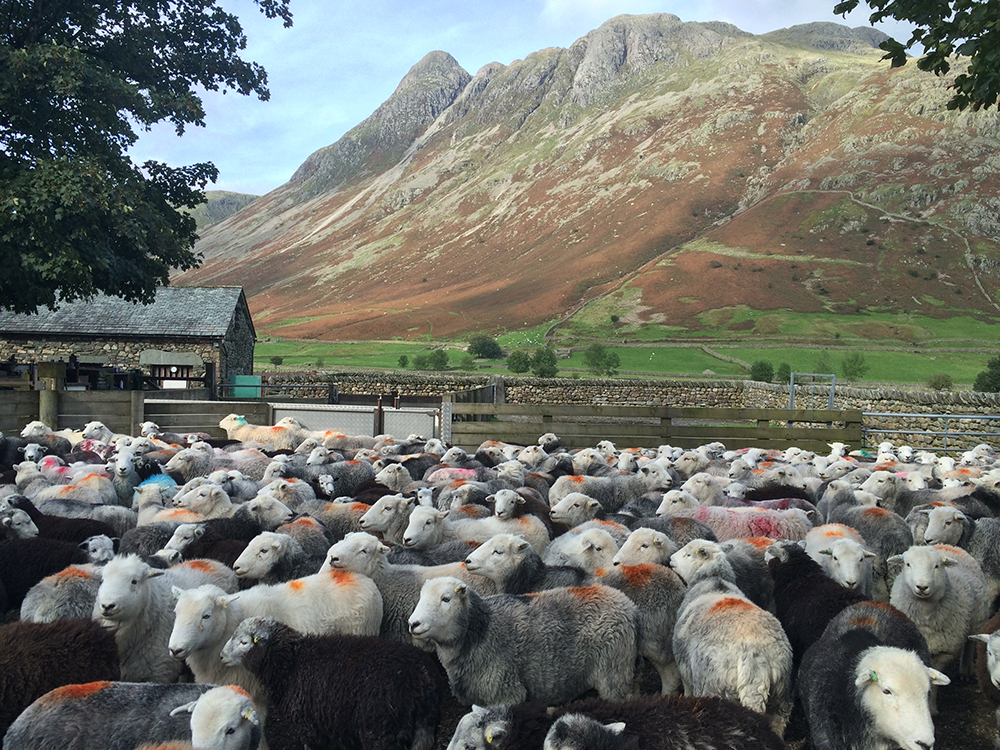 5 facts you never knew about the Lake District

You may think you know all there is to know about the Lake District, but take a look at these five lesser known facts about this beautiful area.

First discovered in 1550, the Seathwaite graphite mine in Borrowdale lead to the invention of the world’s first “lead pencil”. Little did they know that the graphite did not consist of lead but of carbon! With years of pencil manufacturing taking place in Keswick, visitors can still see one of the world’s largest pencils and learn all about the history and manufacturing process of the implement at the Derwent Pencil Museum.

Guests who stay at any of our six Lake District Hotels even receive 2 for 1 entry to the museum as well as a host of other fantastic discounts to local attractions. 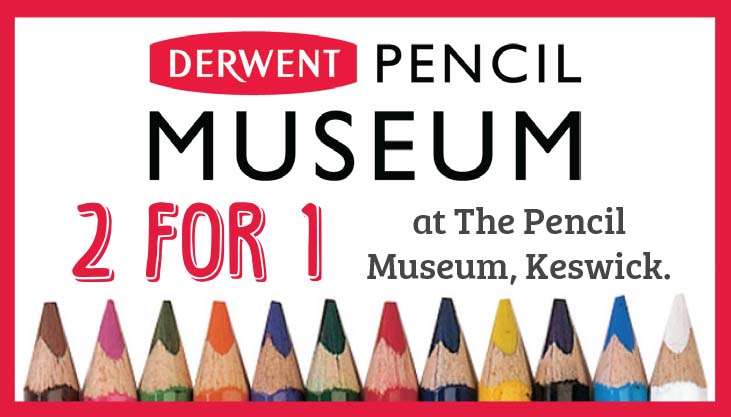 There are over 3 million sheep in the county of Cumbria with a human population of 500,000! The Herdwick sheep particularly thrive in the harsh Lake District conditions due to their hardy nature. We admire these Cumbrian mascots so much, our Herdwick rooms at Inn on the Square make an appearance in the room’s decor. 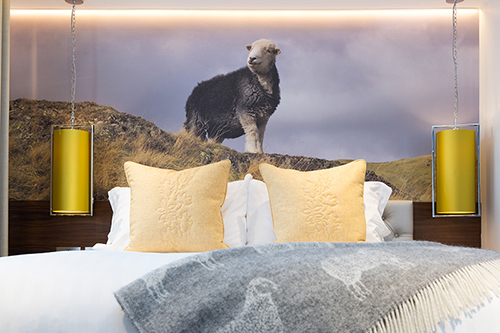 INN ON THE SQUARE →

Many do not know that the Lake Poets changed public perceptions of the Lake District in the late eighteenth century. Before famous works by the likes of Wordsworth and Southey, many believed it to be a place purely for agricultural and industrial purpose. The beauty and picturesque quality of the area was finally recognised with Wordworth’s Guide to the Lakes in 1810 where he said: “persons of pure taste…deem the district a sort of national property in which every man has a right and an interest who has an eye to perceive and a heart to enjoy”. 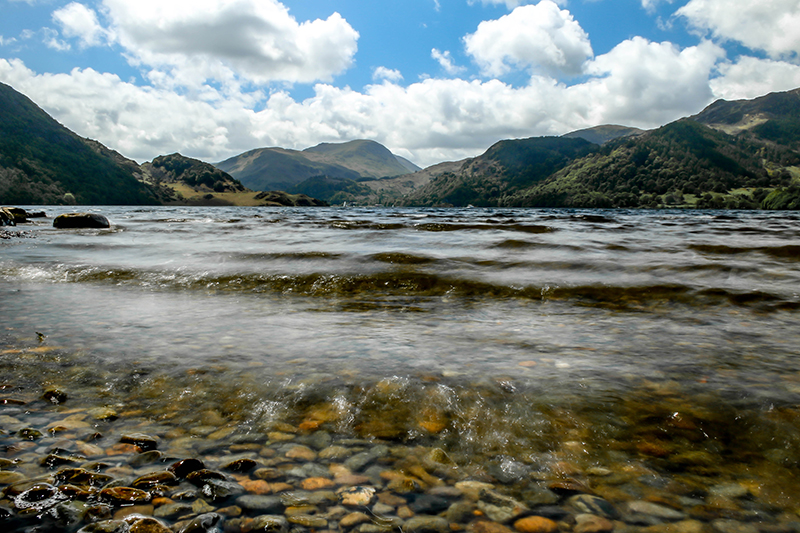 How many lakes in the Lake District?

While the name may be misleading, there is actually only one body of water that can be classified as a lake, Bassenthwaite Lake. There are over 16 bodies of water however, such as Ullswater, Buttermere, Derwentwater and Windemere. 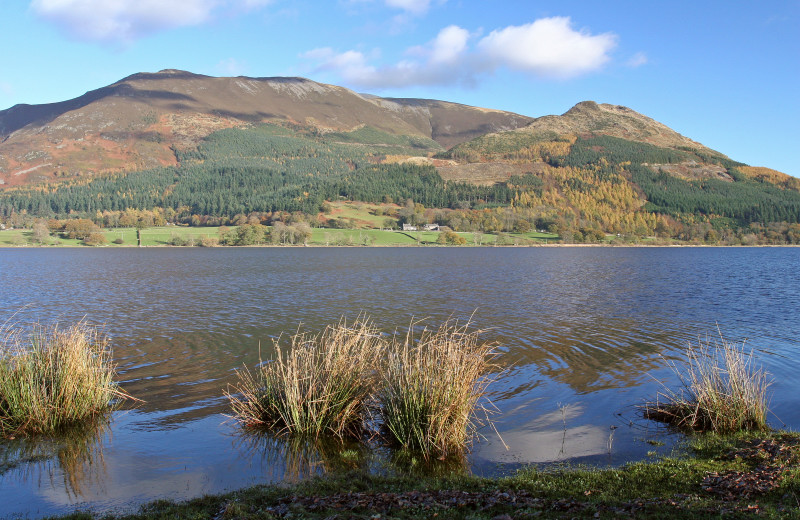 Everyone’s favourite pudding to follow a Sunday Roast, the Sticky Toffee Pudding was first invented in the Lake District. Francis Coulson created the nations favourite pud’ in 1970 at Sharrow Bay on Ullswater. You can try it for yourself on our delicious Early Evening Cumbrian Menu at Brossen Steakhouse. 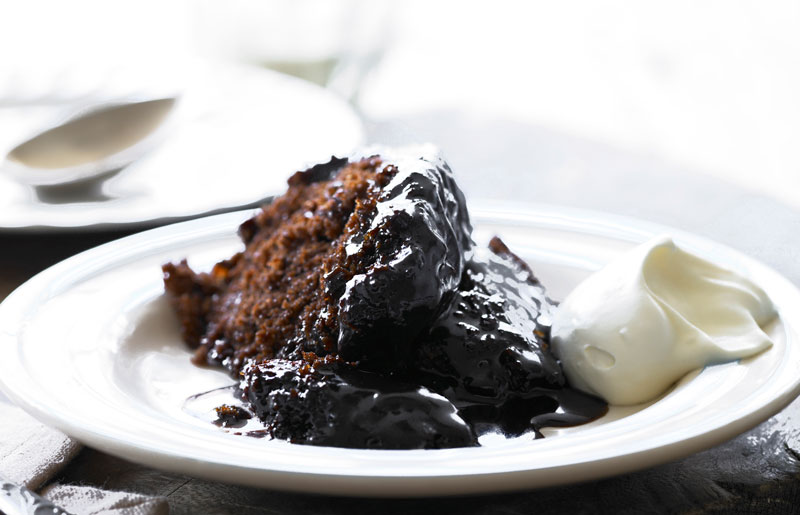 « How to Get the Most from your Lake District Micro Trip

Get our latest offers